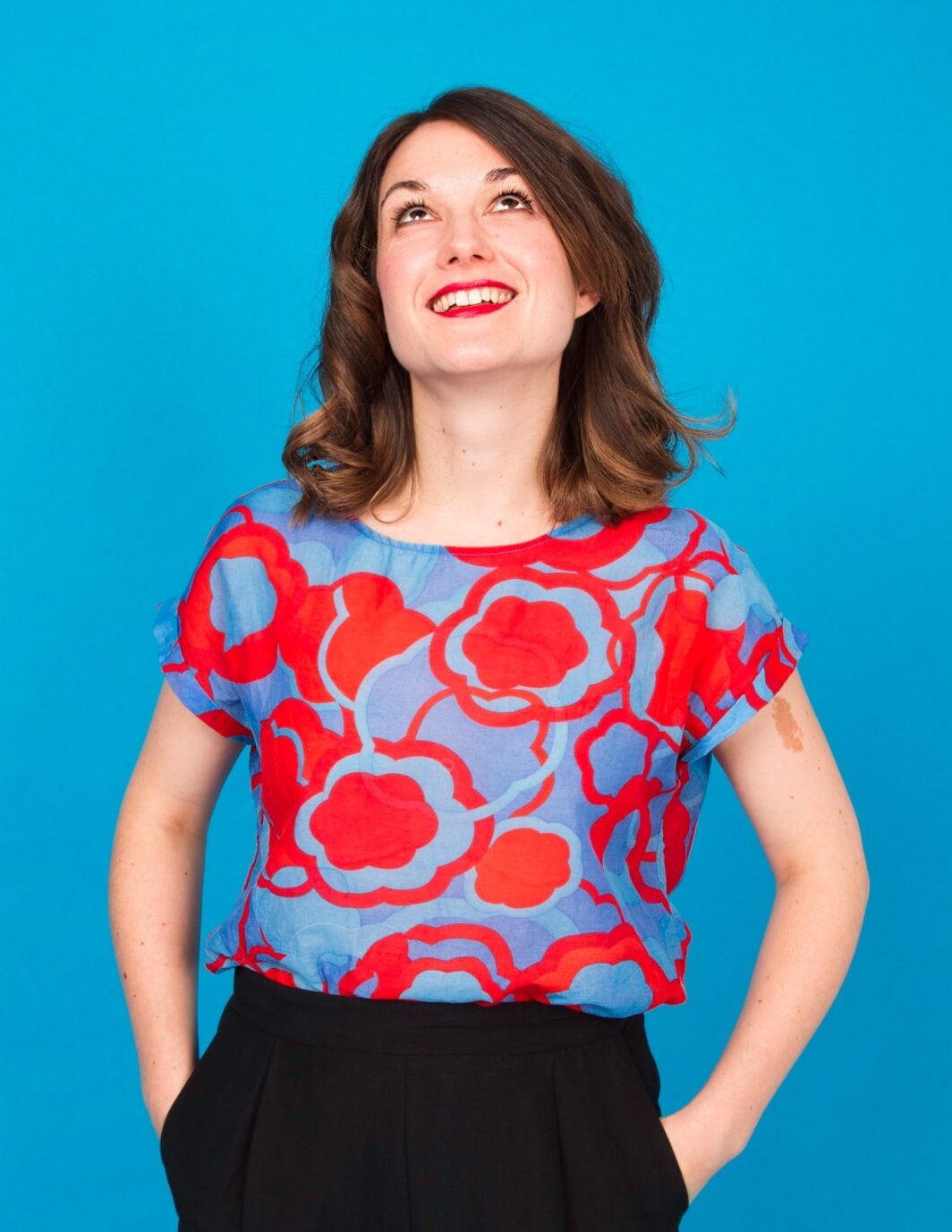 “exhilarating and darkly funky”
John Fordham, the Guardian, 4* for MY IRIS live on tour 2018

“Everything Clowes does has an invigorating purposefulness”
Ivan Hewett, the Telegraph, 4* for MY IRIS Album Launch

“The upward trajectory of Trish Clowes’ mastery, both as tenor saxophonist and composer, has been a privilege to follow… it is this current quartet, My Iris, which is now shedding even greater light on her creativity… Clowes is amongst a select group of tenorists who endlessly explore the tonal and multiphonic reaches of their instrument… Like Clowes, Montague’s improvisational prowess is clearly summoned from some other place… The sonic diversity available in this quartet makes it particularly fresh and interesting, and suggests there is much yet to come” London Jazz News

Saxophonist Trish Clowes has been described as “one of the most agile and original jugglers of improv and adventurous composition to have appeared in the UK in recent times” (John Fordham, the Guardian). A BASCA British Composer Award winner and former BBC Radio 3 New Generation Artist, Clowes has received critical acclaim for all four of her releases for Basho Records. The latest, My Iris, has been described as “musical wizardry” (All About Jazz).

EPK for MY IRIS 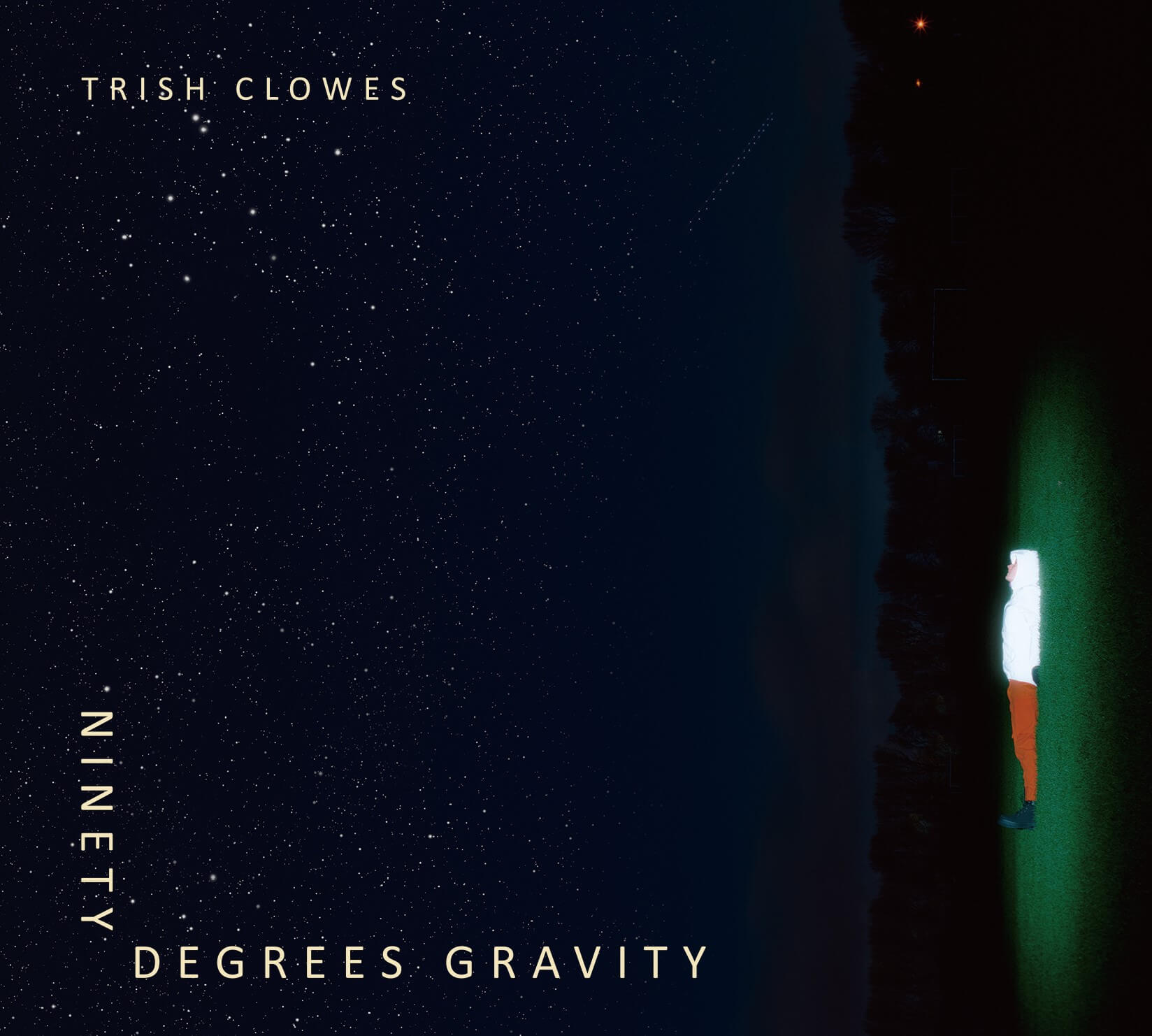 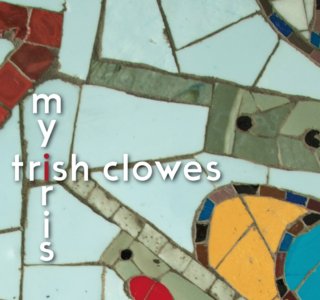 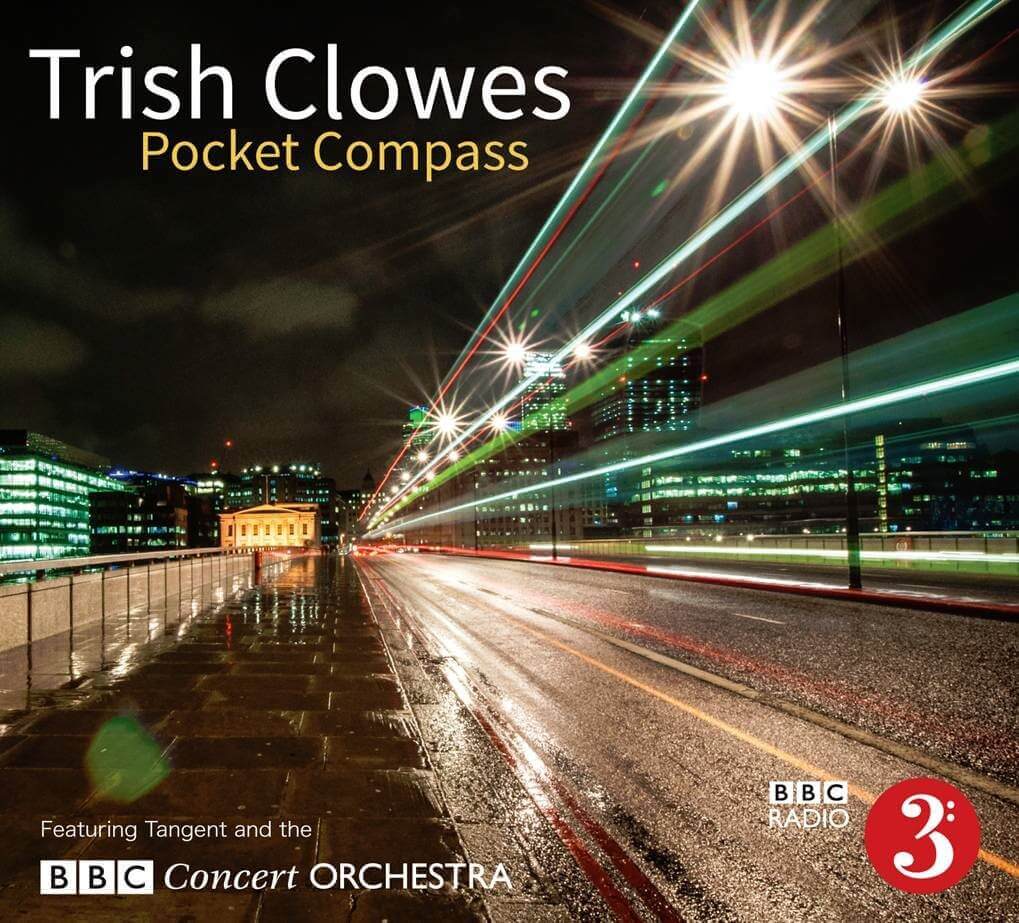 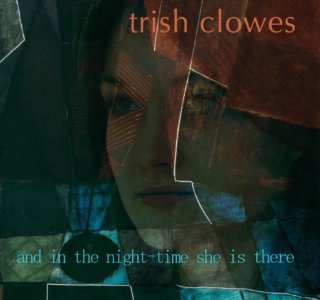 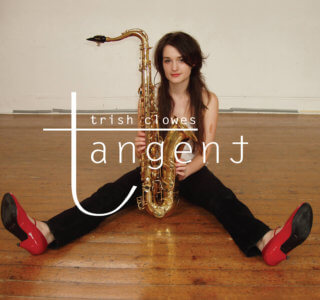